Most toddlers are clumsy, I assume, but I think my 3 year old is particularly so. She comes by it honestly… I may or may not have broken 6 phones in 3 years. (Death by toilet, glasses of milk, roof of car, etc.) I remind little miss to move slower, watch what she’s doing, keep her eyes on the bowl of cereal while she carries it over to the table, yada yada yada. 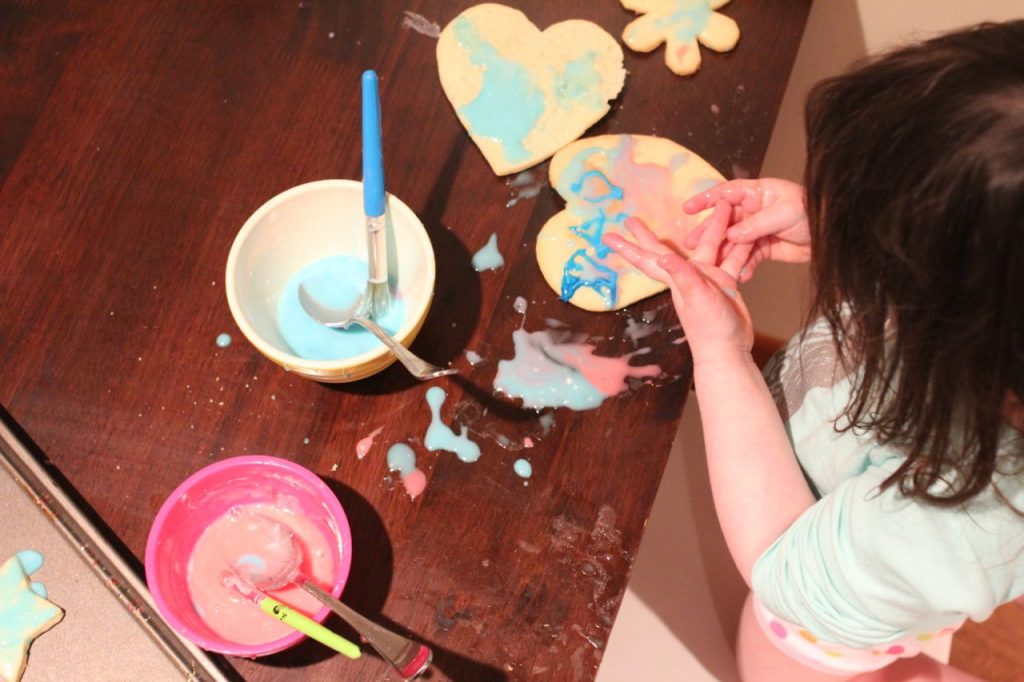 The other day, while cleaning up a small spill on the table, she turned and knocked her entire glass of milk over on to the floor. Her eyes filled with tears. (I feel ya girl, sometimes it’s frustrating to keep cleaning up mess after mess.)
I reassured her – no big deal, try to be more careful with your body parts, go get a towel and we’ll clean it up.

Then, we cleaned it up together.

It wasn’t my mess. It wasn’t my spill.
But she’s my daughter. So I helped her with her mess. 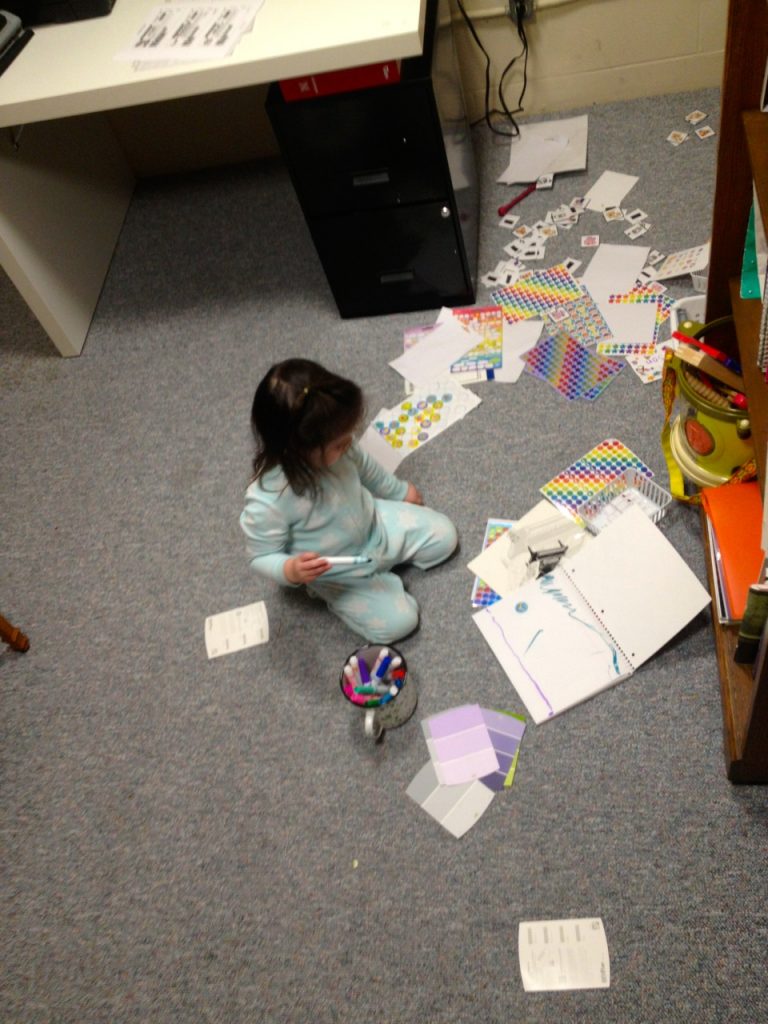 Seeing as how this is a frequent occurrence, I’ve spent a fair amount of time on the floor cleaning up spills and thinking.

It reminds me of Genesis 3. The story of the serpent and Eve and God’s response, called “The Fall” in Christian literature and circles. This is one of my favorite passages in scripture. Is that weird?

The Jesus Storybook Bible (my all-time-favorite children’s bible that is really good for adults too) tells it like this:

You see, sin had come into God’s perfect world. And it would never leave. God’s children would always be running away from him and hiding in the dark. Their hearts would break now, and never work properly again. God couldn’t let his children live forever, no in such pain, not without him. There was only one way to protect them. ‘You will have to leave the garden now,’ God told his children, his eyes filling with tears. ‘This is no longer your true home, it’s not the place for you anymore.’

But before they left the garden, God made clothes for his children, to cover them. He gently clothed them and then he sent them away on a long, long journey – out of the garden, out of their home.

“The Lord God made garments of skin for Adam and his wife and clothed them. And the Lord God said, “The man has now become like one of us, knowing good and evil. He must not be allowed to reach out his hand and take also from the tree of life and eat, and live forever.” So the Lord God banished him from the Garden of Eden to work the ground from which he had been taken. After he drove the man out, he placed on the east side of the Garden of Eden cherubim and a flaming sword flashing back and forth to guard the way to the tree of life.” (Genesis 3:21-24)

Adam and Eve had made a mess.

Were there consequences? Yes. But, at the end of the day, God helped them clean up their mess. He clothed them, then protected them from doing something even worse.

I have a note in the margin of my Bible in Genesis 3… it just says, “He helped them clean up their mess.”

What a good reminder of our Good and Faithful God! All of scripture, He is helping His children clean up their messes. And all of our lives, in this broken world on this side of eternity, God graciously and mercifully helps us clean up mess after mess.

I thought my kids were messy.
And they are.

And yet, I’m not too messy for God.

I have a few other posts in this “Lessons I’ve Learned” series… you can see them all here. 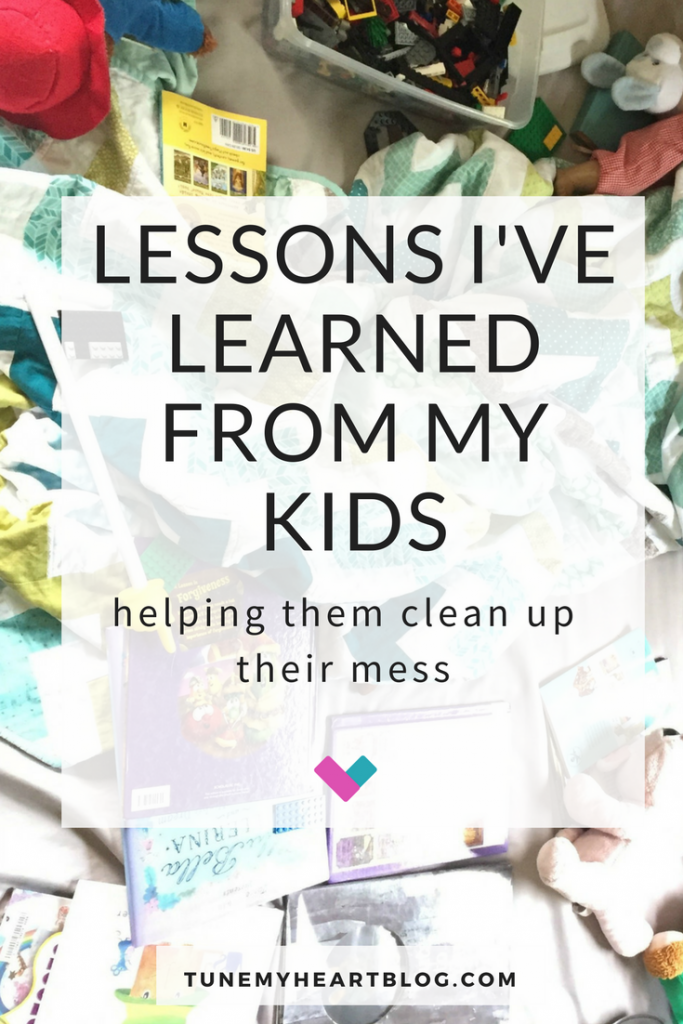